The Health Council of the Netherlands released on September 2, 2020 their evaluation on 5G and health. It was largely based on a World Health Organization draft and report by the Swedish Radiation Safety Authority, both criticized for not being impartial. The guidelines by the International Commission on Non-Ionizing Radiation Protection were recommended to be used, although they have been considered to be insufficient to protect against health hazards.

The full report can be found here. 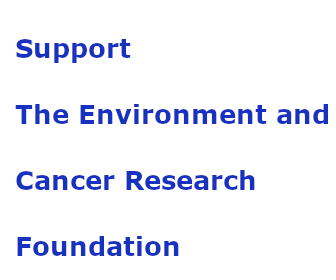 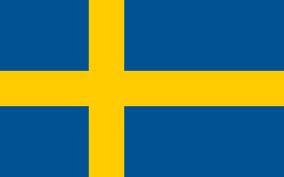